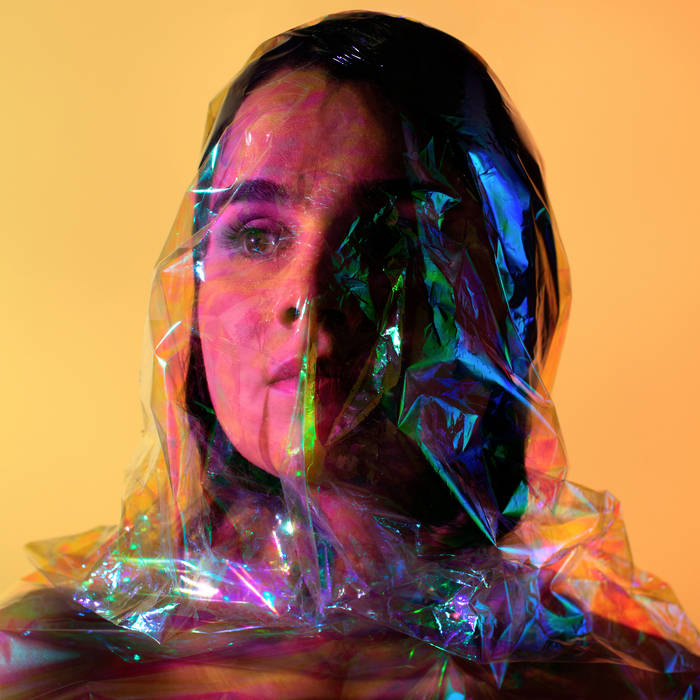 The EP comes with a 10-page digital booklet made in collaboration with photographer Will Hartley.

"Sonically rich and gently unsettling"..."Beneath the gossamer electronics you can find some unsettling moments of askew beauty" - CLASH.

"A series of engrossing sound experiments—synths that slide across your speakers like shooting stars, melodies that are bent and molded into alien-yet-accessible shapes." - Self-Titled.

Anneka is a Brighton-based producer, vocalist and visual artist who has previously featured vocally on critically acclaimed albums by Forest Swords, Ital Tek and Falty DL, before developing her own solo material and showcasing it at shows across the UK, Europe and Russia. Anneka released her debut Life Force EP via Anti Ghost Moon Ray Records is out now. ... more

Bandcamp Daily  your guide to the world of Bandcamp